When it comes to human rights and protecting vulnerable groups against worker abuse and discrimination, including domestic workers, laws protecting them are required. In this context it is encouraging to learn of a recent confirmation by President Joko “Jokowi” Widodo that the domestic worker protection bill is being finalized.

Jokowi made the confirmation after the government submitted a draft of the Regulation in lieu of Law on Job Creation No. 2/2022 to replace the previous Job Creation Law, which was considered conditionally unconstitutional by the Constitutional Court for failure to follow the mandatory procedures from the beginning of its formation.

The President’s announcement is the final step in a shift of the government’s stand to support the draft of the domestic worker protection bill, initiated by the House of Representatives, after being stalled for nearly 20 years in the legislation process. 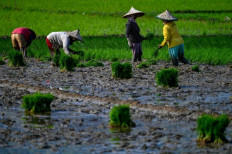 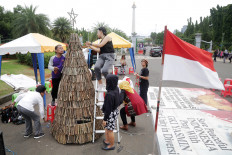 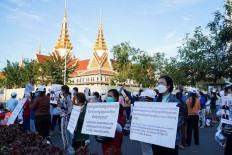